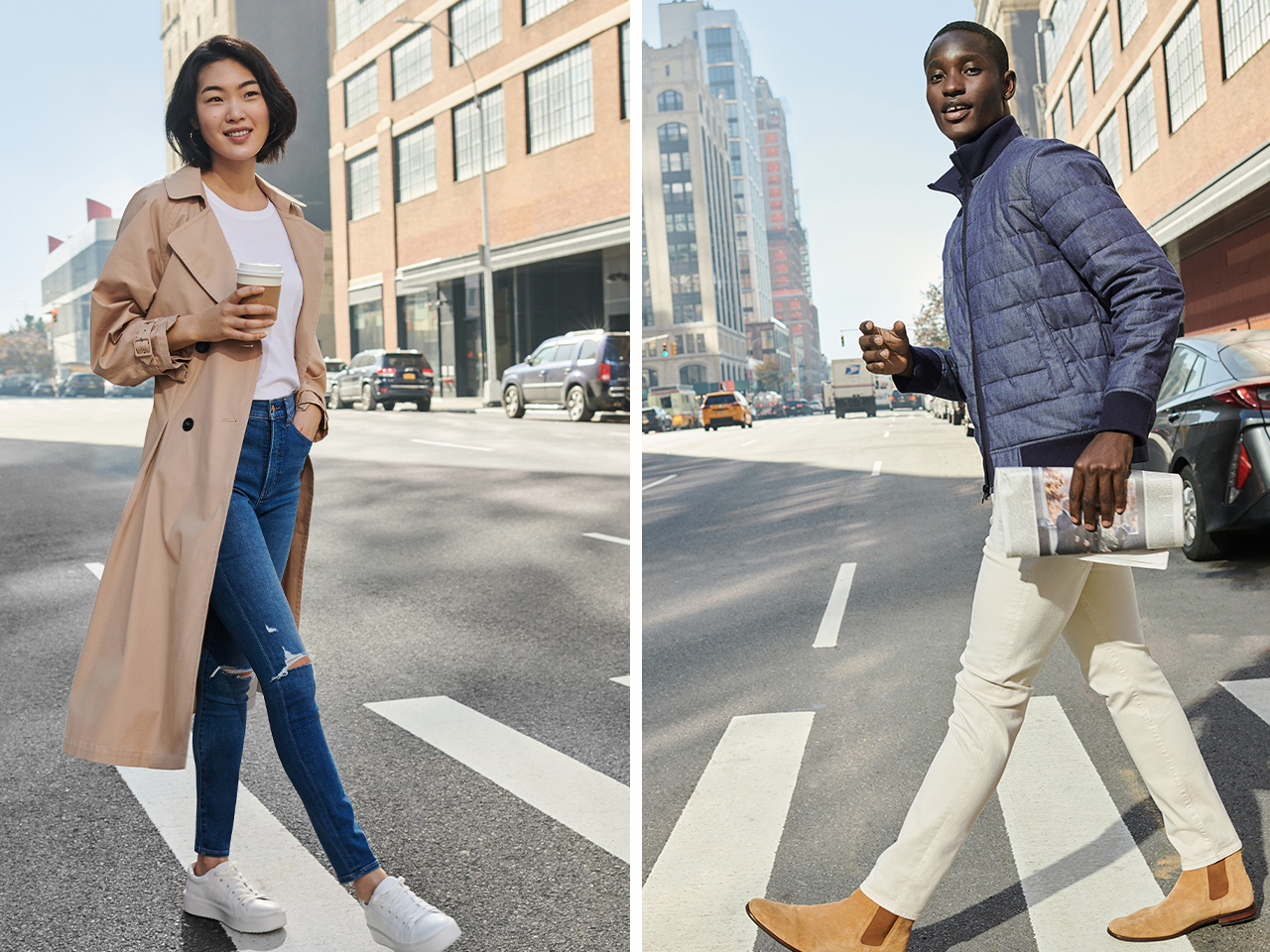 All New. All About You. Shop Express Valley West.

Displaying reviews 1 - 4 out of the 12 most recent

Shop at Express in Columbus, 4090 The Strand East to find the best men’s and women’s clothing for work or for play. From party dresses to suits and tops, we offer the latest trends and the best fits for any and every occasion. Shop with us for deals and clothing sales throughout the year too. Whether you’re looking for a sweatshirt or leggings for a cozy night at home or an evening dress or going out suit fit for a cocktail party or wedding, we’ve got your around-the-clock style covered.
Come visit us or give us a call at (614) 472-3879 to discuss all the ways we can help you upgrade your closet. Whether you’re looking for suits, dresses, jumpsuits, jeans, sweaters, dress shirts or tops, visit Express for all your any-occasion style needs.
SHOP EXPRESS ONLINE 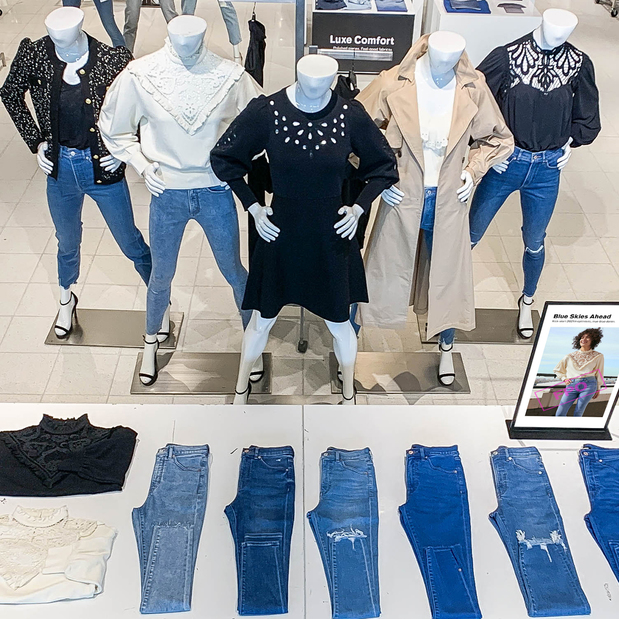